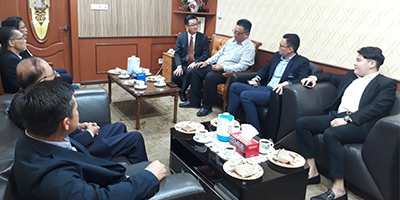 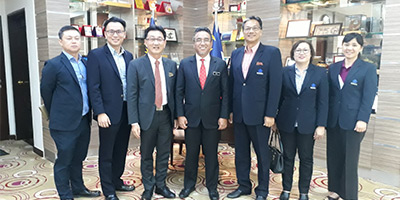 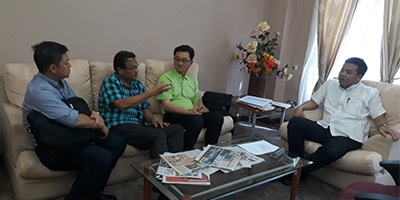 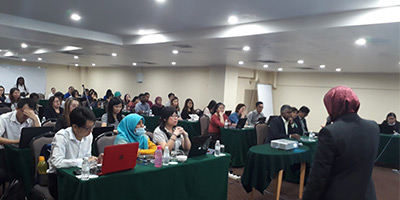 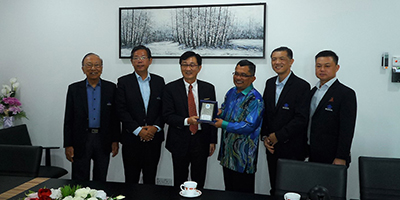 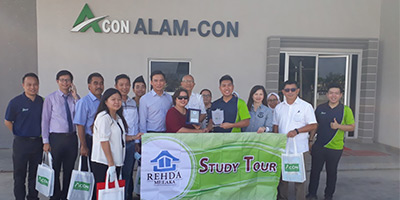 Tn Zamuri welcomed REHDA Melaka Chairman and his team.  Thereafter, Dato’ Sri thanked Tn Zamzuri for accepting to meet with the REHDA Melaka delegation and Dato’ Sri Ngoh formally congratulated Tn Zamzuri on his appointment as the YDP of MPAG.  He said that the motive behind the courtesy visit was primarily a foster closer relationship between MPAG and REHDA Melaka.

Challenges and trends in housing sector were also highlighted during the meeting, which include building plan, earthwork plan and landscape plan application.

The branch look forward to working closely with MPAG for the betterment of Melaka State.

The Chairman also extended an invitation to YAB Tn Adly, to be the VVIP guest for the official opening ceremony of Melaka HOC 2019 scheduled on 22 March 2019, Friday, 3 pm at AEON Bandaraya Melaka.  The meeting also deliberate on the way forward of Melaka property industry.

The objective of visit was to foster greater relationship between MPJ and REHDA Melaka. It was indeed a fruitful discussion through sharing and exchanging of views on development in Jasin between both parties.